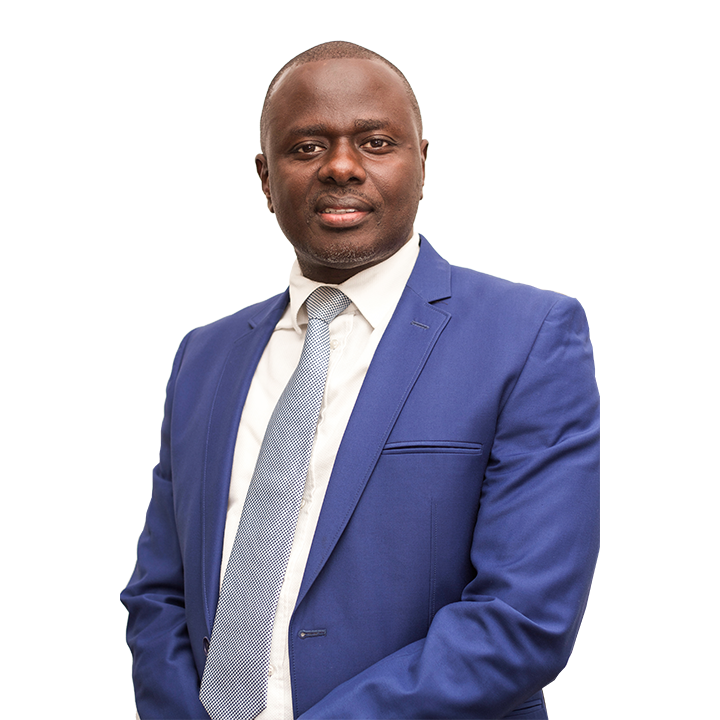 Mr. Cherno Marenah is the Solicitor General and Legal Secretary of the Republic of The Gambia. He was born in The Gambia on the 5th August 1976. He attended St. Augustine’s High School in Banjul before proceeding to the International Islamic University, Malaysia where he obtained an LLB (Hons) in 2002. He was called to the Bar on the 9th March 2003. He also obtained an LLM (Distinction) in International Trade Law from the University of Essex, United Kingdom in 2007.

Mr. Marenah started his career at the Ministry in April 2003 as a State Counsel at the Criminal Prosecutions Department. He subsequently worked in the Civil litigation and International Law Department before moving to the Legislative Drafting Department. He was promoted to the position of Registrar General before being appointed Solicitor General in November 2014 until May 2016. He worked as a Private Legal Practitioner from May 2016 to May 2017 when he was re-appointed as Solicitor General and Legal Secretary. Mr Marenah also worked as an Adjunct Lecturer at the Law Faculty of the University of The Gambia from 2009 to 2017 and is currently an Adjunct Lecturer in commercial law and practice at The Gambia Law School from 2011 to date.