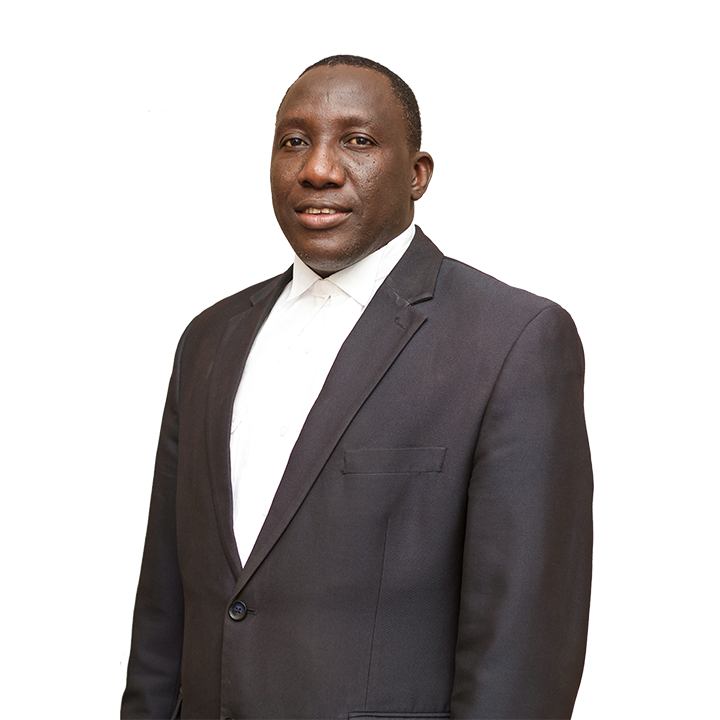 Mr. Abdoulie Colley is the Acting Registrar General at the Attorney General’s Chambers and Ministry of Justice. He is the head of Deeds Registry, Marriage Registry and Intellectual Property Office which are all under the purview of Registrar General Department.

Mr. Colley attended Nustrat High School from 1994 to 1998 and achieved Distinction Division One. He enrolled at the University of The Gambia and graduated in 2012 with LLB (Hons). Mr. Colley did his Bar professional course at The Gambia Law School and emerged as the valedictorian in 2014. Mr. Colley proceeded to do his Masters in Intellectual Property (MIP) with Africa University, Mutare Republic of Zimbabwe where he graduated as the third best student.

Prior to joining Attorney General’s Chambers and Ministry of Justice Mr. Colley was a Magistrate with Judiciary of The Gambia where he started as a First-Class Magistrate in 2012. He rose to the position of Senior Magistrate and was the Acting Principal Magistrate of Kanifing Magistrates’ Court in 2014 to 2015.

Mr. Colley is an Adjunct lecturer at the University of The Gambia. He represents Attorney General’s Chambers at the General Legal Council and is a Board Member to a number of Government institutions.