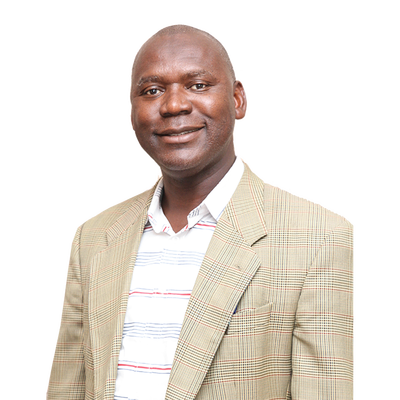 Mr. Alieu Jallow joined the Ministry in 2012 immediately after the completion of his bar studies at the Gambia Law School in Banjul. Prior to that, Mr. Jallow worked as a freelance journalist for the Daily Observer Newspaper in 1998 and from may 1999 to August 2000, he was with the hospitality industry. In October 2000, Mr. Jallow returned to journalism, this time with the public broadcaster - The Gambia Radio and Television Services (GRTS) - where he served until October 2012 when he joined this Ministry.

Mr. Jallow was born in 1972 in Bulock, Gambia. He holds a Masters Degree in Intellectual Property Law from Africa University (Zimbabwe).

© 2021 Attorney General's Chambers and Ministry of Justice, The Gambia