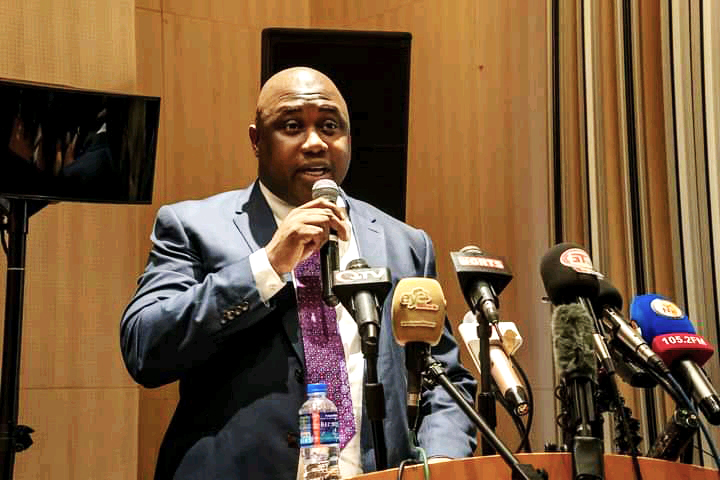 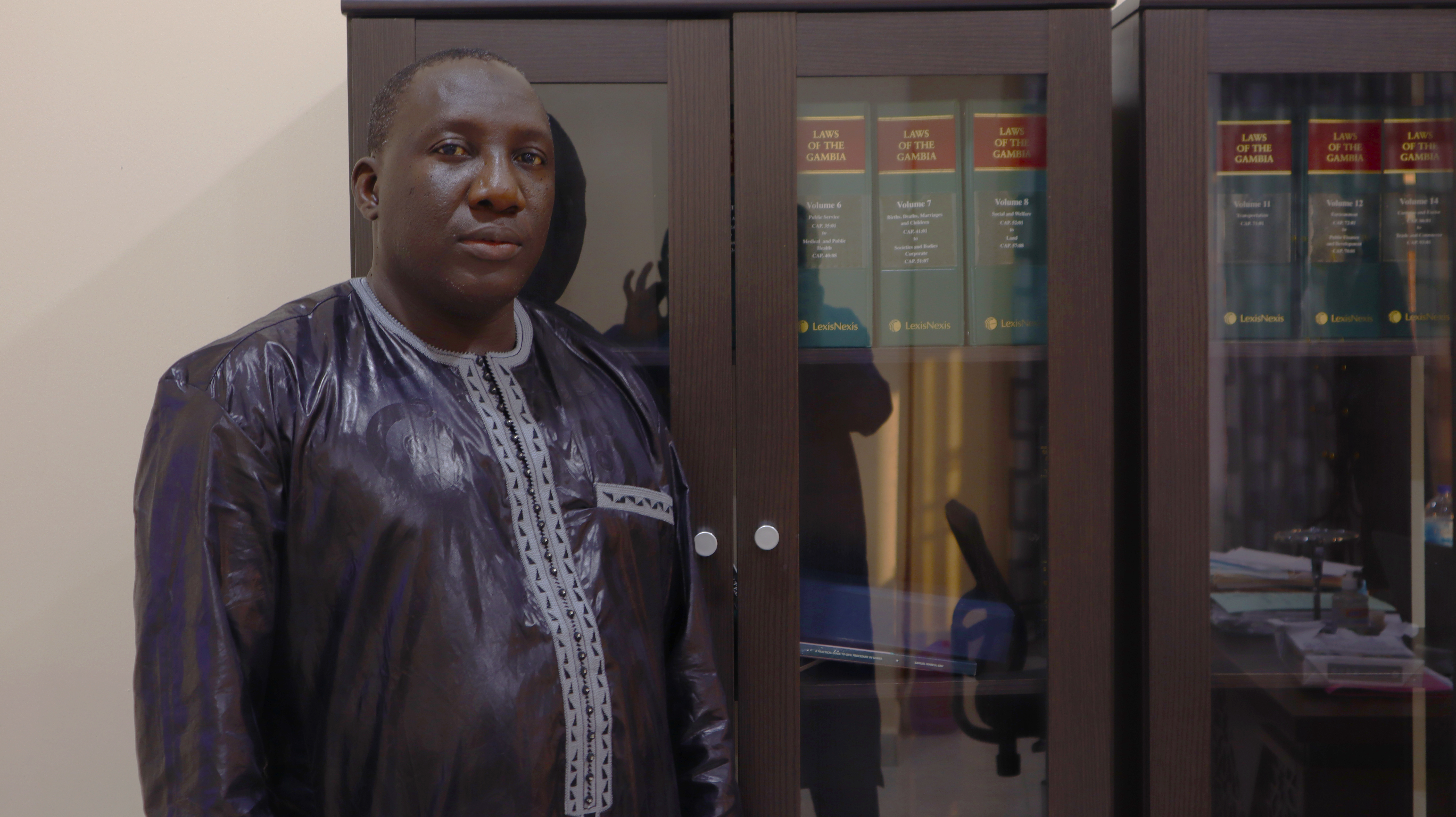 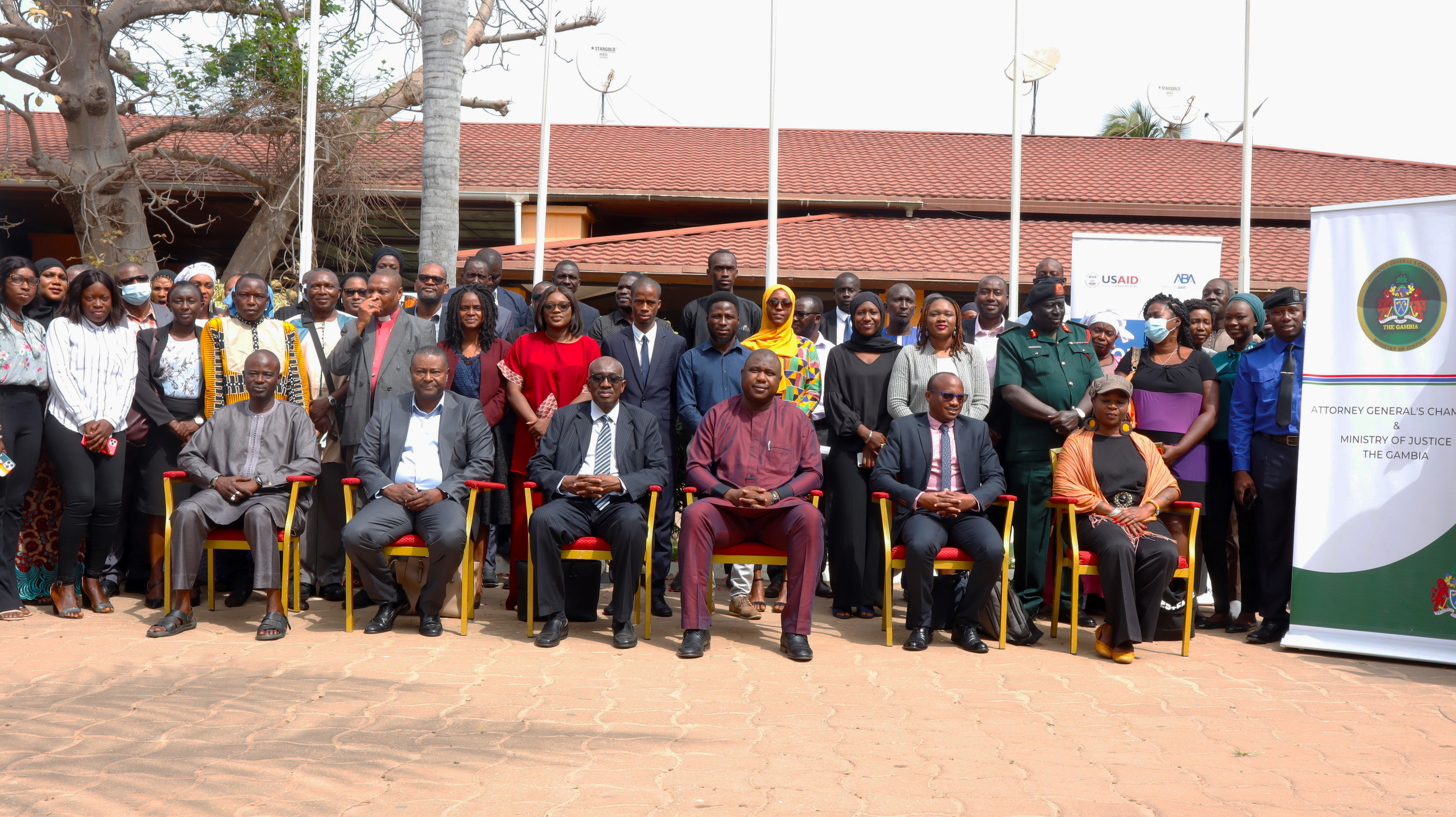 The Attorney General’s Chambers and Ministry of Justice on Wednesday, 25th May, 2022 released the Government White Paper on the Report of the Truth Reconciliation and Reparation Commission at a ceremony held at the Sir Dawda Kairaba Jawara International Conference Center in Bijilo.

The highly anticipated event was graced by a diverse audience of government officials, International Partners, Members of the Diplomatic and Consular Corps, President of the Supreme Islamic Council, Leaders of Political Parties, Representatives of CSO’s and Victim Led Organizations, the Media among others.

In his opening statement, the Attorney General and Minister of Justice, Honorable Dawda A. Jallow said, the White Paper represents Government’s position on the recommendations of the TRRC as well as their proposed implementation plan. He said, he was proud to mention that this white paper was unprecedented in its scope and content.

According to him, out of over 265 recommendations made by the Commission, the Government rejected only two leaving the rest of the recommendations earmarked for implementation.

“An acceptance rate of over 95% of all recommendations is unprecedented in the history of Truth Commissions and I am convinced that we now have a clear road map towards reconciliation, justice, reparations and ensuring non-reoccurrence”, Mr. Jallow said.

He expressed that the truth-seeking process will be useless, if the nation does not implement long overdue comprehensive legislative and institutional reforms. He added that the implementation of the TRRC's recommendations should be anchored on broad based reforms which he said, are at the center of the Whitepaper.

AG also added that, the government has previously made available Fifty Million Dalasis (D50M) to the TRRC for the payment of interim reparations and has earmarked about D150, 000,000 in this year’s budget for reparation. He further expressed government’s continuous commitment towards mobilizing additional financial resources for this process.

Additionally, he urged the nation to forge ahead to build a strong and resilient society and to do so quickly, hence the nation cannot continue to dwell on the past. He however emphasized that reconciliation must be balanced with the need to ensure accountability and that perpetrators who bear the greatest responsibility for human rights abuses will be made to face justice and answer for their crimes.

The Minister of Justice also announced that the July 22nd Arch will be renamed as “Never Again Memorial Arch” with a plaque highlighting names of victims in honor of all those who suffered gross human rights abuses and violations under the regime of former president Yahya Jammeh.

He also promised that, the implementation process of the report will be transparent and inclusive with clear timelines and measurable outcomes.

The AG assured the public government’s full commitment to the implementation as outlined in the Whitepaper.

On his part, The Spokesperson of the Government, Ebrima Sankareh, acknowledged, the importance of making information on the implementation process widely available in order to ensure broad participation.

He also expressed the government’s intention to implement a robust communication strategy that will close the information gap, enhance access to information and ensure the popularization of the TRRC Report and Government White Paper to the grassroots.