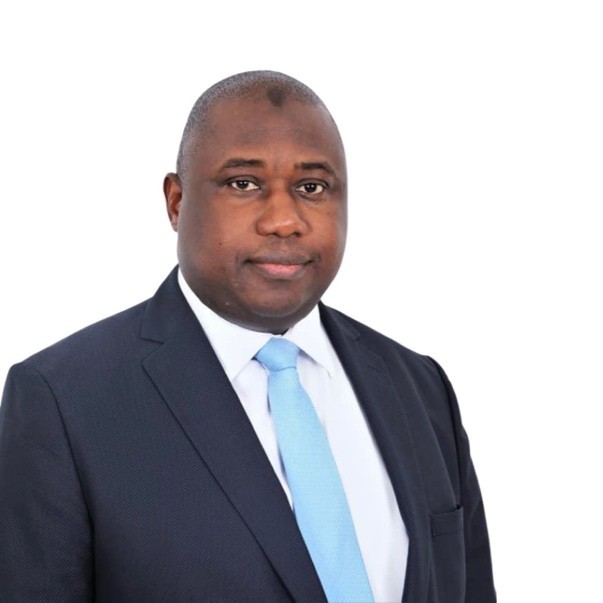 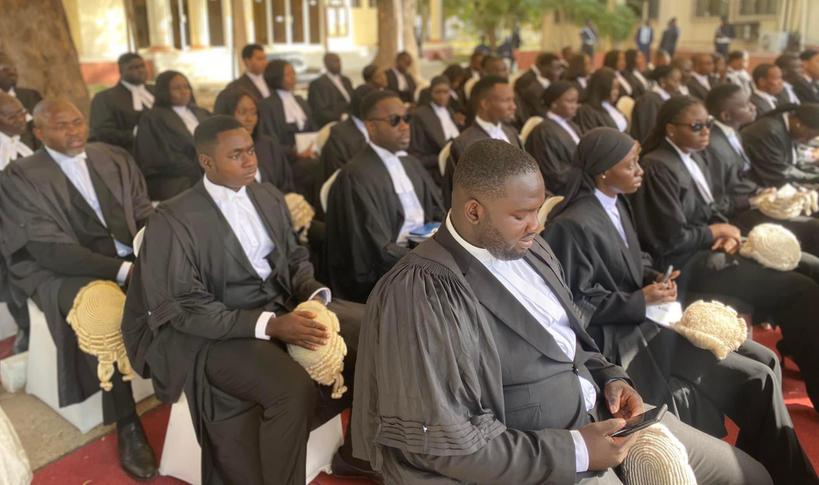 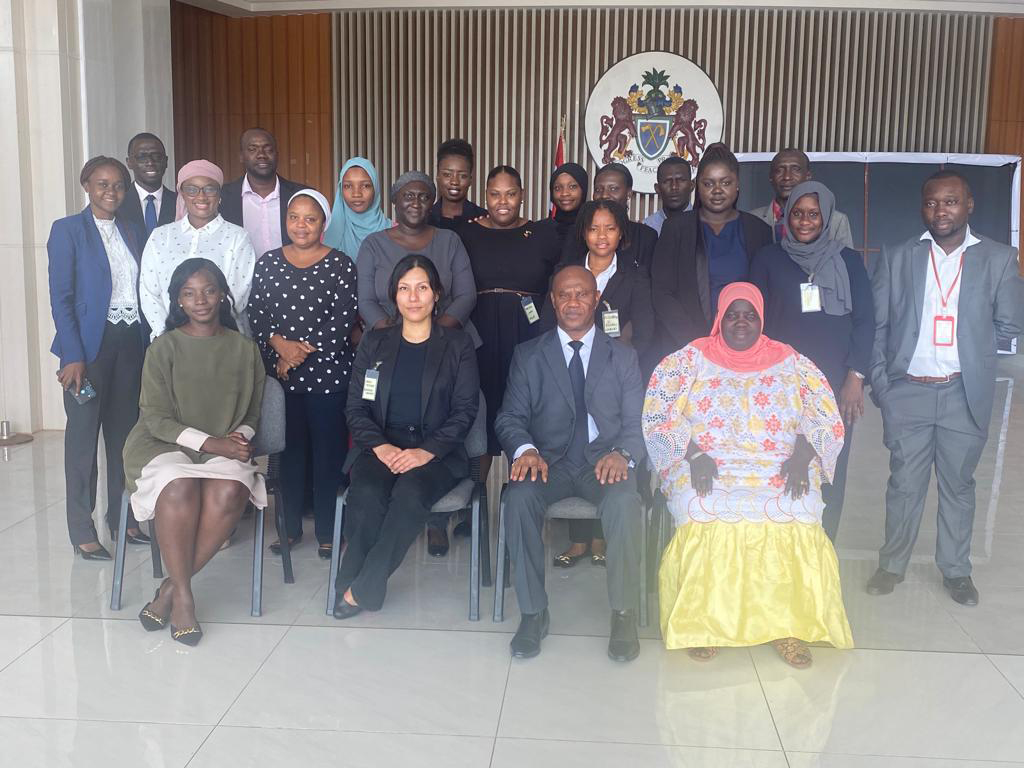 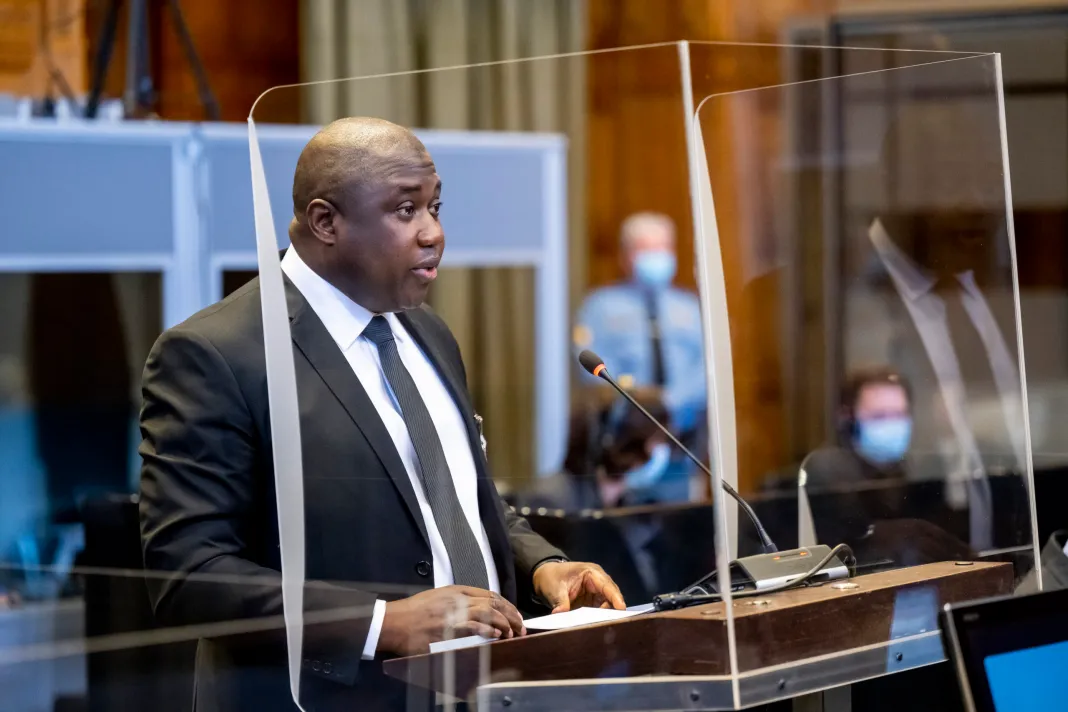 The Attorney General and Minister of Justice, Hon. Dawda A. Jallow and team from the Ministry, together with external counsel Foley Hoag were recently in The Hague to attend the hearings on the preliminary objections in The Gambia v. Myanmar case at the International Criminal Court. The Gambia Justice Minister presented its oral arguments on Wednesday 23rd February, 2022.

The case commenced in November 2019, following The Gambia’s filing of a case at the ICJ against Myanmar for failing to prevent or punish acts of genocide against Rohingya Muslims. The Myanmar Security forces are accused of committing acts of mass rapes, killings and torture against the Rohyinga populations as well as the torching of thousands of homes, causing as many as 700,000 Rohingya to flee into neighboring Bangladesh.

In his opening remarks, the Attorney General and Minister of Justice said: “The Gambia may be a geographically small state, but we stand tall in the international community of states and take pride in promoting and protecting human rights and international accountability for atrocity crimes like genocide”.

He pointed out that ensuring Justice and accountability for those acts of genocide, and for Myanmar’s ongoing act of genocide, is not just possible –it is necessary, a solemn obligation shared by The Gambia, every other state party to the Genocide Convention and the international community as a whole.

He added that it is due to this aforementioned reason that the international community drafted and adopted the 1948 Genocide Convention.

“It is why the Gambia filed its application against Myanmar over two years ago. It is why the United Nations (UN), the Organization of Islamic Conference (OIC) and States around the world have welcomed and supported the Gambia’s case and it is this why The Netherland and Canada have publicly announced their intention to intervene under Article 63 of the Court’s Statute.” Mr. Dawda A. Jallow stated.

Attorney General concluded by saying “it is why this court must reject Myanmar’s meritless preliminary objections, and proceed to adjudicate the merits of this dispute”.