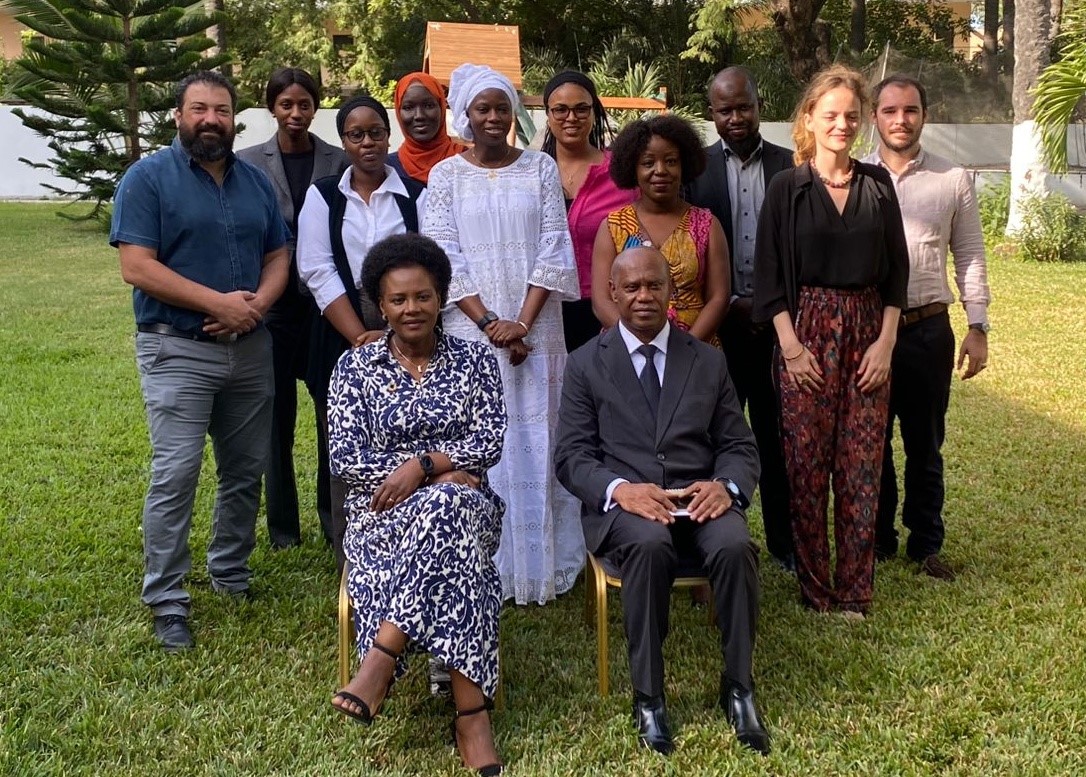 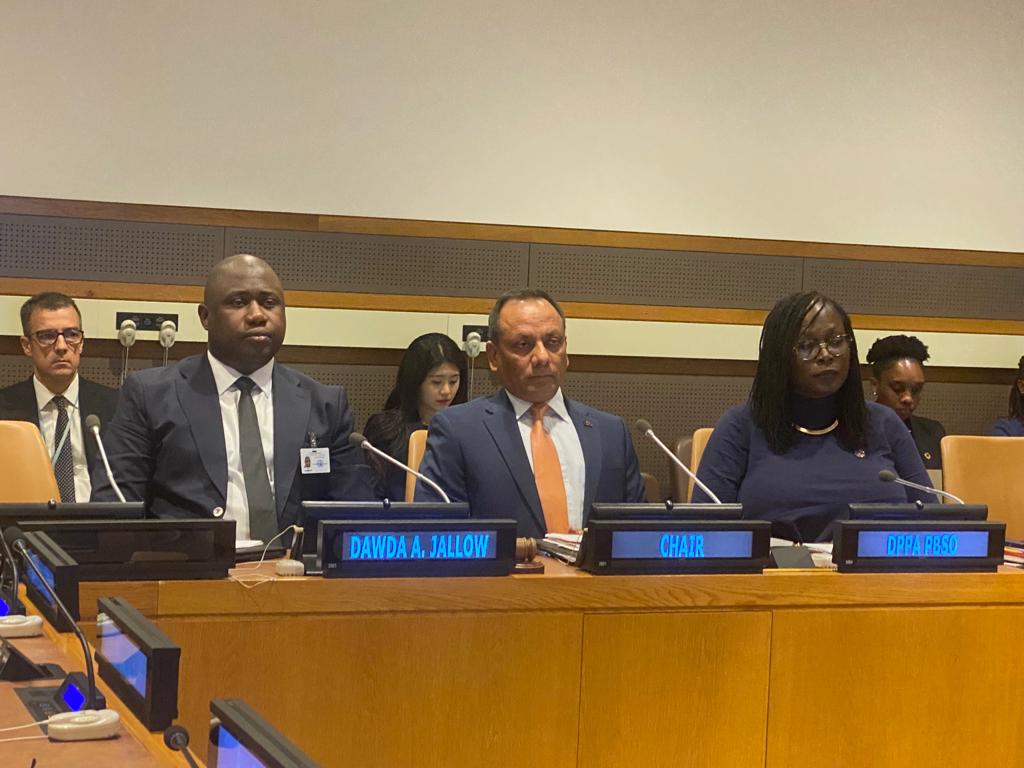 The Minister of Justice in his recent briefing at the United Nations Peace Building Commission on issues related to transitional reform processes in The Gambia, said, his office acknowledged that accountability will be at the core of the implementation process as outlined in the TRRC report, those it deems most responsible for the atrocities committed under the previous government must be held accountable.

Furthermore, in his office’s quest to implement the TRRC report, Attorney General said, they have completed a prosecution strategy, which will serve as a blueprint for prosecution emanating from the report.

Hon. Jallow also informed partners that the government has secured judgment on the NIA 9 case, saying, the judgment is a good signal for the recommended prosecution contained in the strategy.  He further stated that the government is working in close collaboration with bilateral partners such as Switzerland, the United States of America, and Germany, through MLA frameworks, in the prosecution of the apprehended suspected junglers in their respective countries.

On the issue of enforced disappearance, Justice Minister said the identification of remains of victims of enforced disappearance continues to be his office’s key priority. He mentioned that his office commenced discussions with key partners such as the international committee on missing persons and justice rapid response towards preserving the suspected burial grounds, exhumation, and forensic identification of remains, in order to bring the much-needed closure to the victims' families.

“We hope partners with expertise in this area can join forces with us to push our efforts further in giving these families the closure they need,” he said.

In the area of prison reform in the Gambia, he said the country’s prisons are currently grossly overcrowded and the current recorded capacity of inmates at the state central prison remand wing is 25 inmates in a cell capacity of 5 persons.

According to him, the state currently has more than 300 detained remand prisoners’ still on trial and more than 200 convicts due to multiple challenges confronting the judicial system, including a lack of proper investigation, manual case-filling systems, and long-hand methods of recording court proceedings, just to name a few.

Justice Minister Jallow also emphasized the need for a centralized database with information accessible by various stakeholders, saying, this can have a significant impact on vast areas such as; keeping track of prison terms, repeated offenders, DNA database, biometric database, deportees, and deported individuals checks at border control, adding that these measures are the security backdrop of every nation.

Hon. Jallow concluded by emphasizing the urgent need for a DNA/ forensic lab in the Gambia, as the country does not have one to date, saying having a forensic lab will make a significant impact in the area of criminal justice and medical service.